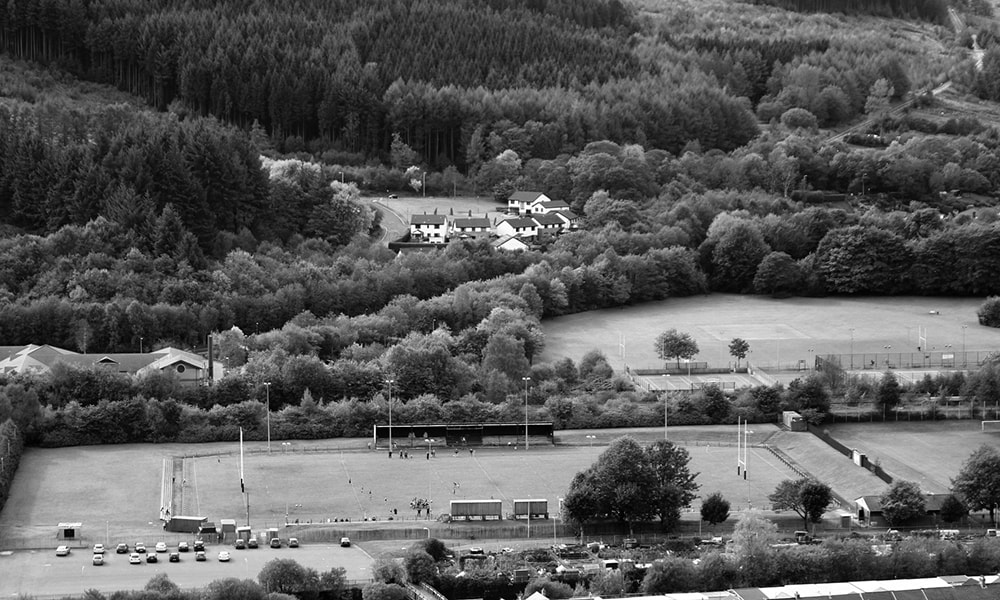 The WRU Board has today confirmed the cancellation of the 2019/20 season for all WRU competitions.

This decision, informed by a comprehensive review of all league and cup competitions, was taken at a Board meeting held on Friday March 20th.

For clarity this decision applies to all WRU cup and league competitions currently underway as well as the cross-border competition between Welsh and Scottish clubs due to kick off in April.

A review of the competitions was also considered with the key points being:

A significant number of potential solutions were explored, but ultimately it was agreed that the only consistent and fair option is to cancel the season, meaning:

‘We are well aware of the colossal amount of effort that goes into our game, on and off the field, across Wales,” said WRU CEO Martyn Phillips.

“We did not take this decision lightly. It is not intended to in any way diminish the games that have already taken place or the efforts of everyone involved.

“We were particularly aware of the impact on clubs with the potential to be promoted or win competitions, but in the end we have had to make the decision to ensure we play our part in safeguarding Welsh communities.

“We know clubs will be disappointed but also hope they will be understanding, given the circumstances.

“We know that rugby clubs are facing extraordinary challenges at the moment.

“We will continue to look at all options to ensure the game in Wales emerges from this period and continues to play the vital role in Welsh life that it has for the last 140 years.” 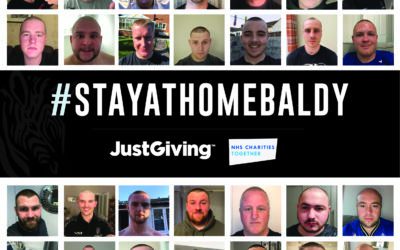 Players and management of the 1st XV squad have set up this fantastic cause to help raise money...

END_OF_DOCUMENT_TOKEN_TO_BE_REPLACED 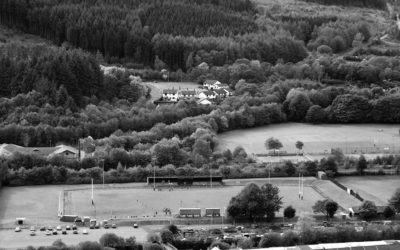 The Stripe it Lucky will go ahead on Sunday 22nd March (possibly behind closed doors). However, it...

END_OF_DOCUMENT_TOKEN_TO_BE_REPLACED

The WRU, having considered expert medical advice has taken the precautionary measure of suspending...

END_OF_DOCUMENT_TOKEN_TO_BE_REPLACED

We use cookies to ensure that we give you the best experience on our website. If you continue to use this site we will assume that you are happy with it.Close